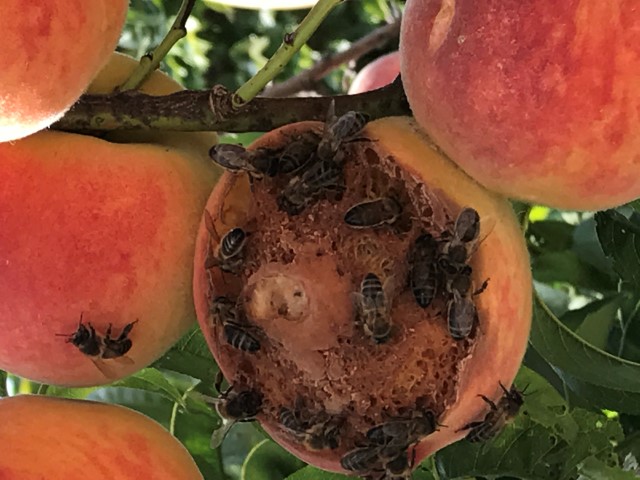 Bees in the garden of the President of the Nando and Elsa Peretti Foundation,
Ms Elsa Peretti.
Photo by Dario Gomez

In recent years, numerous cases of bee mortality or depopulation of beehives have been reported in Europe and other countries of the world, which in some cases have become a very serious problem.

Between 2013 and 2014 the population loss that peaked to 40% in North America and 20% in Northern Europe, without counting other countries such as Italy, where there is a significant decline in bees and pollinator insects in general.

WHAT CAN BE DONE TO AVOID ALL THIS?

GREENPEACE TELLS US WITH THE REPORT "BEES IN DECLINE":